Cello q10  is a herbal remedy for neurological disease such as :

When something goes wrong with a part of the nervous system, it can result to neurological disorder(disease).

Symptoms of neurological disease varies depending on the part of the body affected; an over-veiw:

* Partial or complete loss of sensation

CAUSE OF NEUROLOGICAL DISORDER

Though some neurological disorder do come with age;.     Cello q10  treat's disorder and also help to regulate the ageing  process.

= Effective for parkinson and alzeimer disease 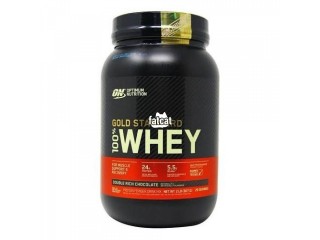 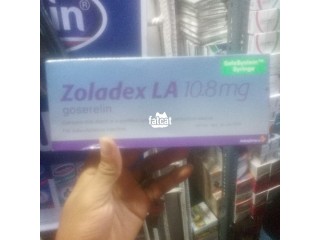 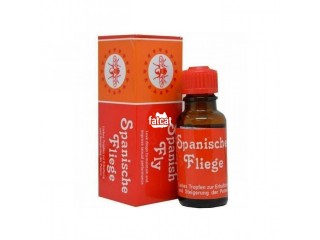 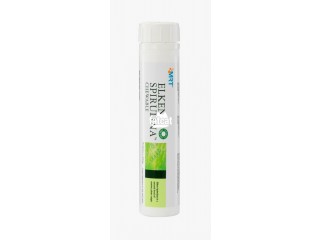 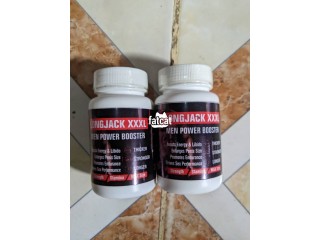 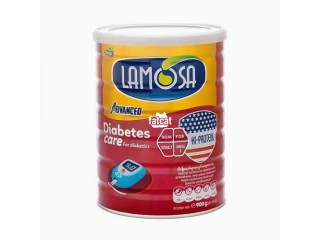 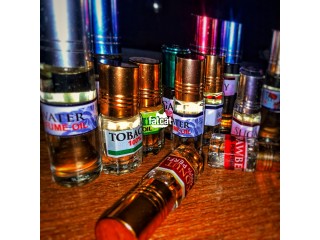 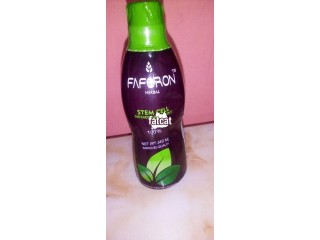 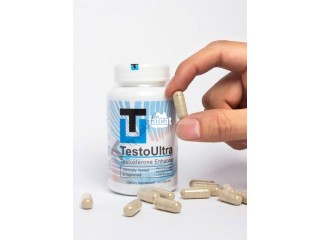 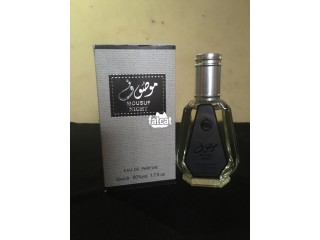 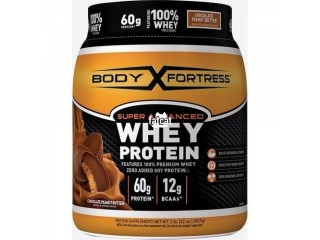 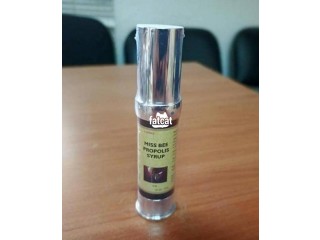 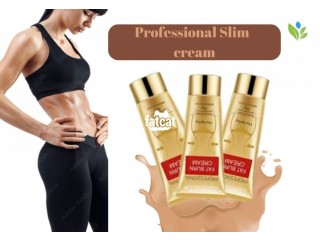 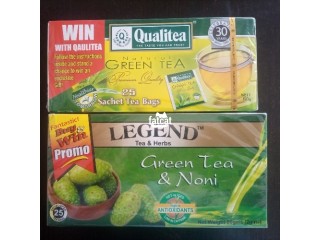 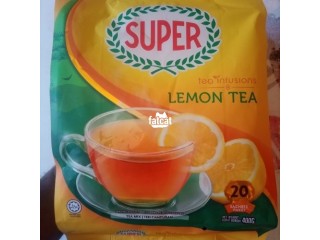 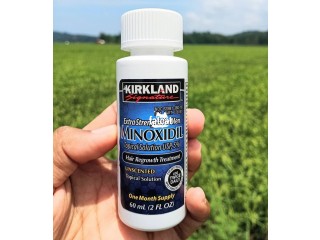 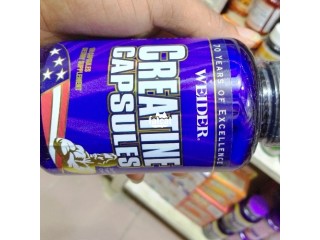