Released In Feb, 2020, Samsung Galaxy Buds+ appears to be an iterative upgrade from the ordinary Galaxy Buds from last year which has been phased out. These earphones are definitely worth their asking price. While it looks similar to the previous edition, its improved microphone quality is noticeable, and the extra-long battery life is great for you. The Samsung Galaxy Buds Plus are the update the company's true wireless earbuds (the initial Samsung Galaxy Buds) desperately needed: they offer better battery life, improved call audio thanks to a third internal microphone, and a new dual-driver design that uses two powerful drivers for better, clearer sound. On top of that, there's finally support for iOS through the new Samsung Galaxy Buds Plus app. Of course, Samsung has since released two new models since the Buds Plus – LIVE and PRO respectively however, the galaxy buds+ is a good choice for several reasons Price and availability: In comparison to the competition and in their value for the money, the Samsung Galaxy Buds Plus are smack-dab in the middle. Design: The Galaxy buds+ with slick pearlescent housings and adjustable silicone ear tips looks awesome. They come in red, white, blue, and black, and you should be able to find a color that suits your sense of style. They fill up most of the ear canal (which helps them stay in while working out) and protrude slightly out of the ears. On the outside you'll find the touch capacitive button that understands single, double, triple and long presses. Single, double and triple do what you'd expect them to do and the long press can either activate your virtual assistant, lower the volume or turn on ambient sound amplification. Buds Plus is splash-resistant. That means they're mostly fine for workouts, but won't be the kind of thing you'd want to take with you to the pool or beach, where they could easily get damaged. Battery life and connectivity: The Galaxy Buds Plus boast a far longer battery life than the original Galaxy Buds. The earbuds themselves contain 11 hours of charge, while the charging case provides an additional hours, bringing the total battery life to hours. In terms of wireless connectivity, Bluetooth provides a stable wireless connection even in a crowded area. The Galaxy Buds Plus supports multi-pairing, allowing them to connect to several devices without needing to re-pair them every time you go to use them. Sound quality: The headline news in the audio department is the new dual-driver system that the Samsung Galaxy Buds Plus use. There's now a woofer and a tweeter to expand the range of the earbuds and lead to an increase in overall clarity. Using the Samsung Galaxy Buds Plus and/or Samsung Wear app you can customize the sound of the earbuds (there's options for Soft, Dynamic, Clear, Treble and Bass Boost). Samsung says it's also increased the amount of internal microphones by one and that lead to better call quality Find them when you lose them: If you lose them, you can find them again pretty easily by going into the app and selecting 'Find My Earbuds'. As long as they're still charged, this will get the earbuds to play a chirping sound at increasing volume - which is pretty handy. 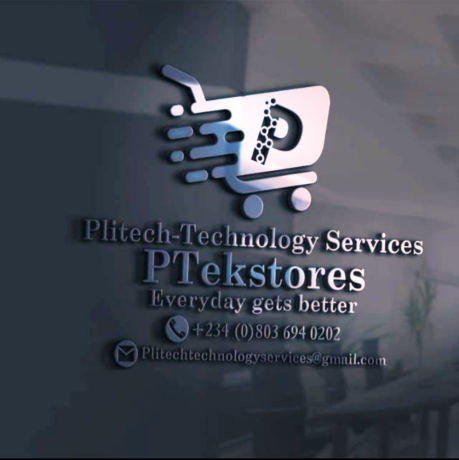 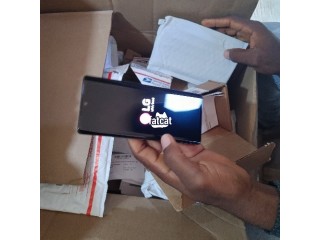 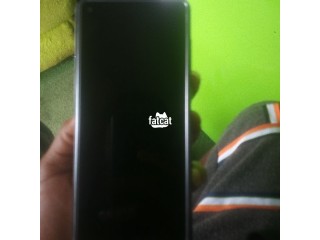 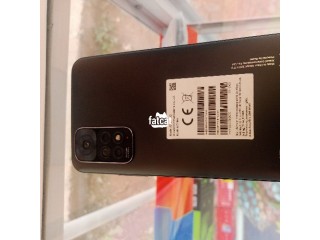 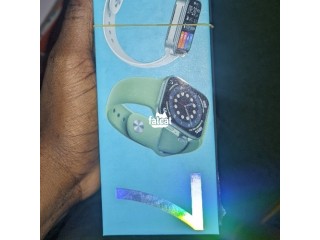 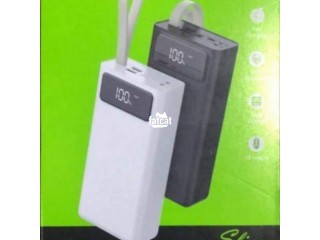 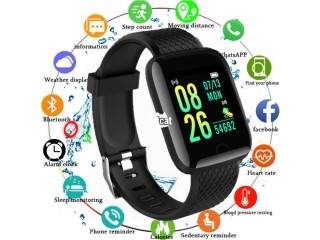 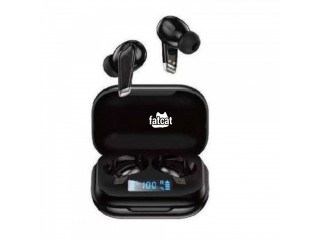 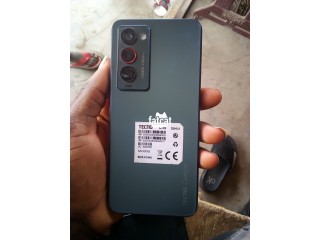 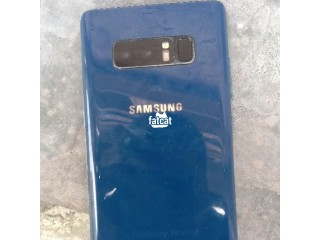 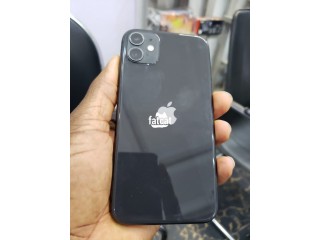 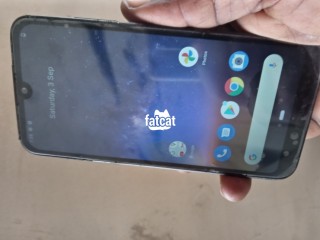 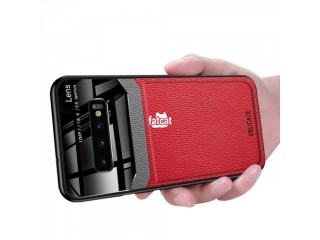 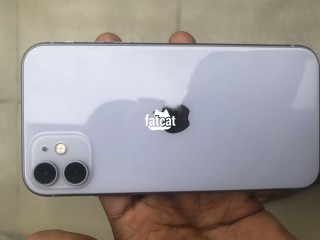 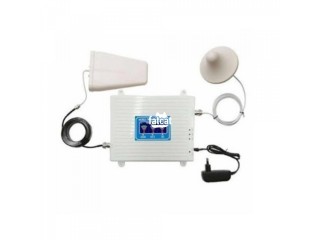 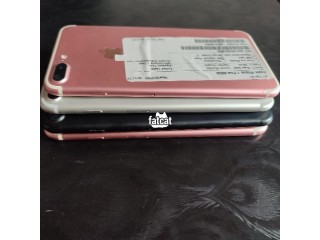 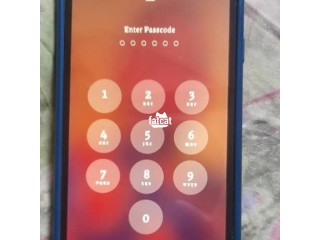 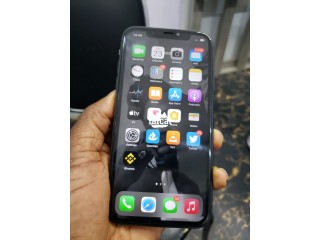 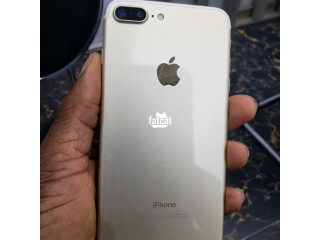 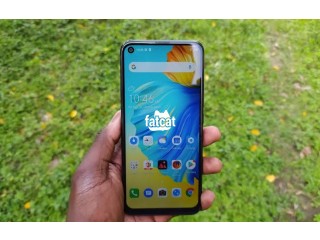