The Galaxy Tab S6 is a flagship Android tablet that Samsung released last year. Samsung addressed a major shortcoming of its flagship tablet lineup with this device by shipping it with the latest processor, which was the Qualcomm Snapdragon 855 at that time.It appears that the company’s next tablet is going to be an offshoot of the Galaxy Tab S6. However, it’s not going to be a premium product. Samsung is likely going to launch its next budget tablet as the Galaxy Tab S6 Lite.Galaxy Tab S6 Lite will truly be a Lite deviceWe exclusively revealed a couple of months ago that Samsung is developing a new tablet bearing model number SM-P615. Specs of the device emerged the following month. We now know what Samsung is going to call this tablet courtesy of the device going through its Bluetooth qualification process. The Bluetooth SIG listing reveals that this product, the SM-P615, will be called the Galaxy Tab S6 Lite.Despite sharing its name with Samsung’s flagship Android tablet, the Galaxy Tab S6 Lite is going to be Lite in every sense of the word. Key specs of the tablet were revealed last month when it surfaced on Geekbench. It will use the same Exynos 9611 processor as found in mid-range devices like the Galaxy A50s. It will be available with 64/128GB storage options and 4GB of ram. There’s also a possibility that it will be paired with an S Pen and will most likely come with Android 10 out of the box. A Wi-Fi only variant of the tablet with model number SM-P610 will be on offer as well.Seeing as how this is going to be a truly mid-range affair, expect Samsung to launch the Galaxy Tab S6 Lite by way of a press release at some point in the coming months. No word as yet on the pricing and availability details but we’ll be sure to let you know if we get a hold of them.

The included S Pen makes it easier than ever to write notes and personalize photos and videos, all without needing to charge. The S Pen attaches magnetically right to your tablet so you can quickly put it down and pick it back up without losing it.

Slim Metal Design: Take this sleek, lightweight tablet anywhere. Its slim design slips right into your bag and comes in your choice of stylish colors.

Long-lasting Battery: A long-lasting battery lets you stream for up to 13 hours (Battery power consumption depends on usage patterns. Results may vary) on a single charge. The fast-charging USB-C port allows you to quickly get back to where you left off when you need to recharge.

Expandable Memory: Store all of your content with built-in 64GB internal memory. Expand your storage space anytime up to 1TB with a microSD card. (Sold separately. Portion of internal memory occupied by existing content). 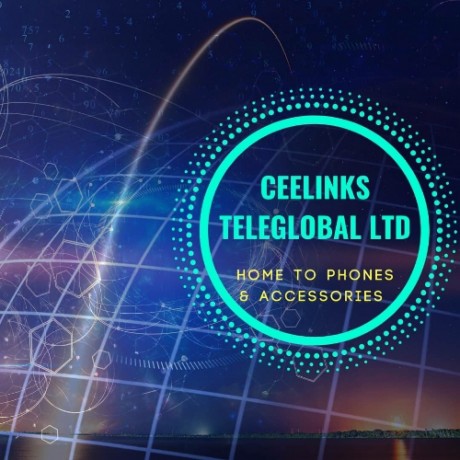 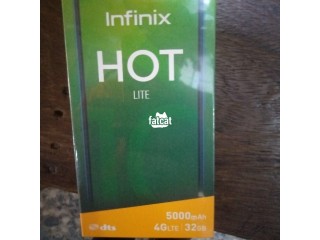 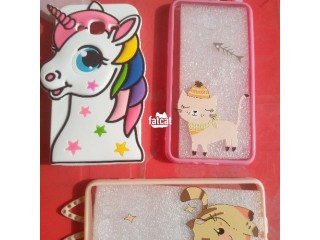 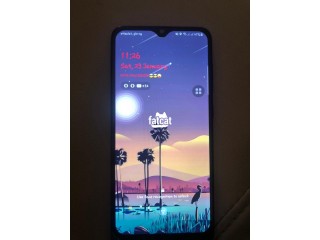 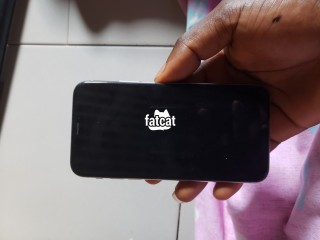 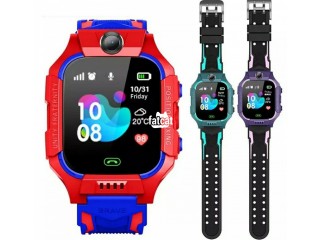 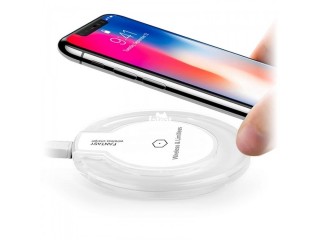 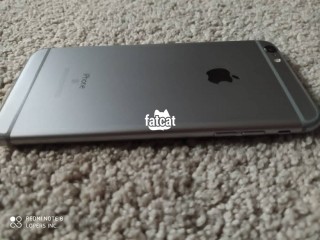 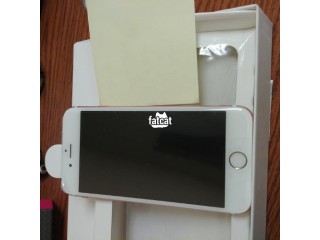 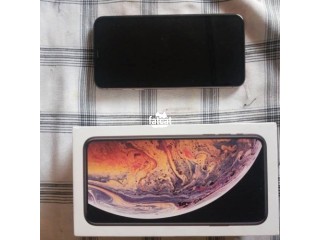 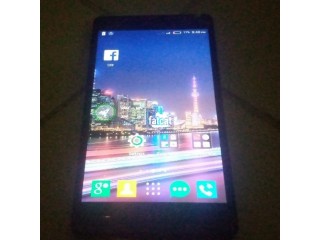 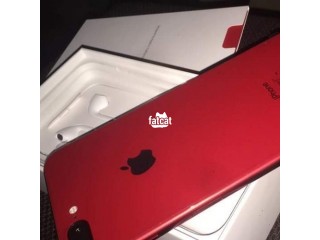